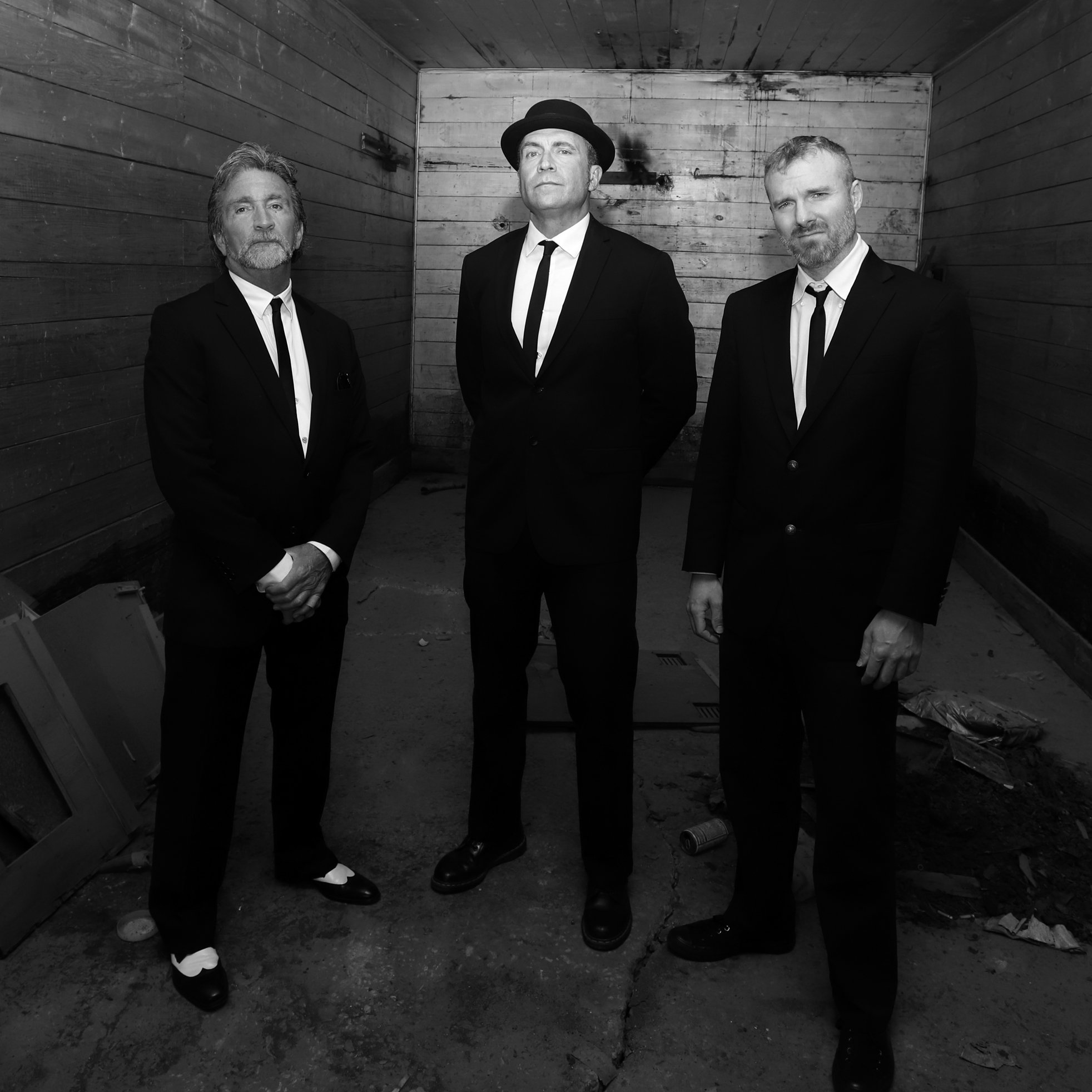 Hear the debut of "Missing Link" from OKC's The Vibro Kings on The Weekend Blues with 'Hardluck' Jim.

"Rockabilly, punk, surf & blues are more than musical genres. For many they represent a certain attitude, outlook and even… a way of life. Those who subscribe to such an outlook accept no substitutes or imposters. That’s where The Vibro Kings come in. This Oklahoma-based trio’s music reflects a genuine appreciation for the aforementioned genres and the kind of ethos each tends to reflect. These guys are..."

"The show won’t be Chris Henson’s first time to play inside Tower Theatre, but the Vibro Kings’ chance to open for rockabilly queen Wanda Jackson will be a significant upgrade over his last gig at the historic venue. “I played there in, like, ’98 when there was water falling through the ceiling and stuff,” Henson said. “We thought we were going to get electrocuted.” Of course, Tower Theatre has seen a significant overhaul since the late 1990s. After the venue’s current...”